Just one day after the announcement for the global market, the Realme GT NEO 3 family arrives in Europe as promised. Basically there are two models, declined in as many variants each:

The range is structured to cover the medium-high end of the market in a rather widespread way, roughly between € 400 and € 700. The GT Neo 3 is the slightly more prestigious model, thanks to the SoC MediaTek Dimensity 8100 at 5 nm where the Neo 3T is “satisfied” with the Snapdragon 870 at 7 nm, the photographic sector and the speed of recharging. Both smartphones sport liveries clearly inspired by the world of motor racing: the Neo 3 has “racing” stripes on the back (and a color scheme that pays tribute to the originator of this trend, Carroll Shelby, while the 3T is inspired by the checkered flag. Let’s recap the technical details.


PRICES AND AVAILABILITY FOR ITALY 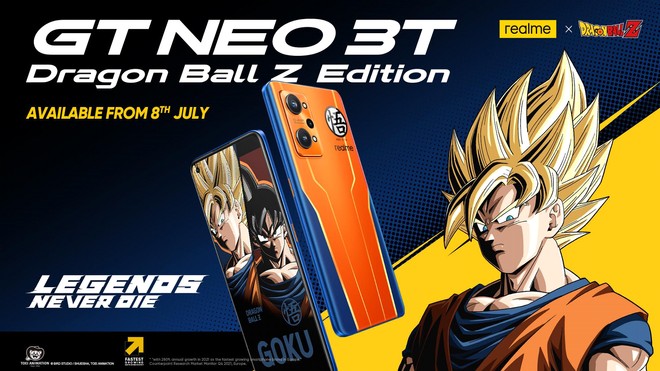