During the WWDC 2022 that has just begun, there was not only space for iOS 16 and the (very interesting) news of M2 and the new MacBooks. The Cupertino company also used the opportunity to talk about MacOS Ventura.

The idea is to solidify the foundations of the operating system to create an even smoother integrated experience.

To make work more organized, Apple introduced Stage Manager: by activating it, the app you are using remains in the foreground while the others are moved to the side, visible but not in the way. The apps can also be moved on top of each other and grouped, keeping the position on the desktop that we gave them. Stage Manager also works in concert with other software integrated with MacOS, such as Mission Control and Spaces.

Spotlight also updated which acquires new features, such as the ability to activate a timer or open a document. But also that of showing in greater detail a higher number of possible results, drawing both from the internal memory and from the web. You can search for photos based on location, people inside, and so on. 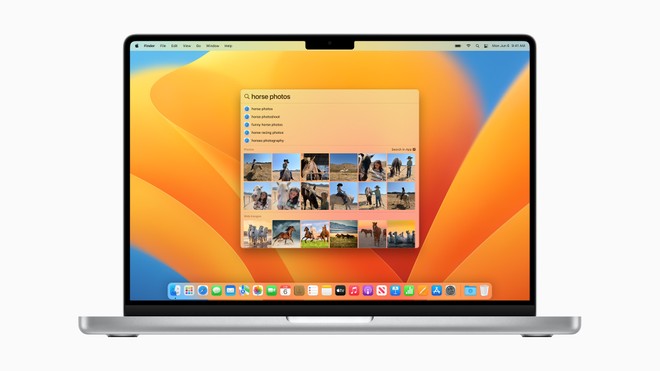 Revisit Mail with a new reminder system, for example, but also an option to schedule your own messages and cancel the sending of those you have just sent. Mail’s internal search has been revised to give better results and automatically understand if there were any typo. 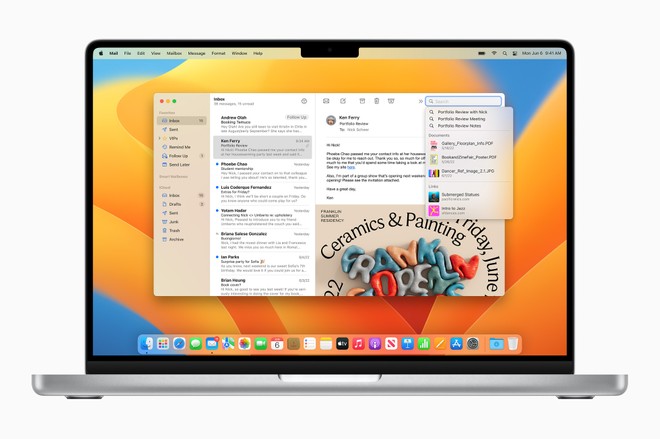 Safari, Apple’s browser, is enriched with some new features such as Tab Groups: a system to share a group of tabs with friends, for example if you want to organize a trip together. Similarly, it will also be possible to have groups of favorite sites to pass on to other people.

While on the security front, the most interesting novelty is PassKeys which allows you to secure your passwords with a new system designed to prevent your keywords from being stolen by malicious people. PassKeys generates security keys that are saved only on the device and never on an online server. 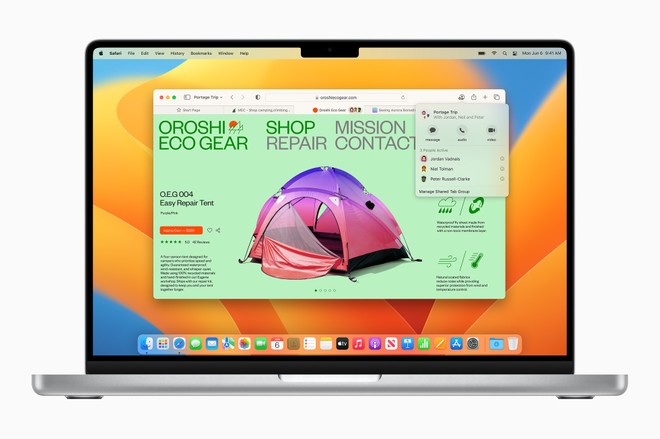 Gamers will be happy to hear that the platform Metal has been updated to the third version and is enriched with a series of tools designed for developers in order to make Apple’s proprietary hardware more versatile when it comes to creating visual effects and more. 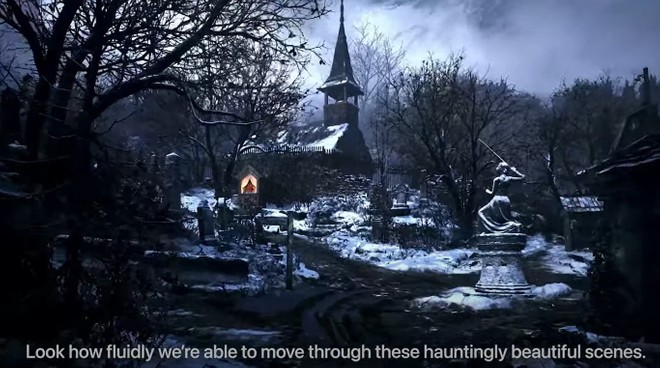 An interesting addition for Mac and iPhone users is the ability to use the smartphone as a webcam for calls made directly to the Mac. through the Continuity Camera function. The iPhone detection happens automatically when it is in the vicinity of the Mac, and it brings with it some interesting features like Center Stage, Portrait mode and Studio Light.

Finally, FaceTime is enriched with the Handoff feature that allows you to switch from one Apple device to another with a click, without having to disconnect. 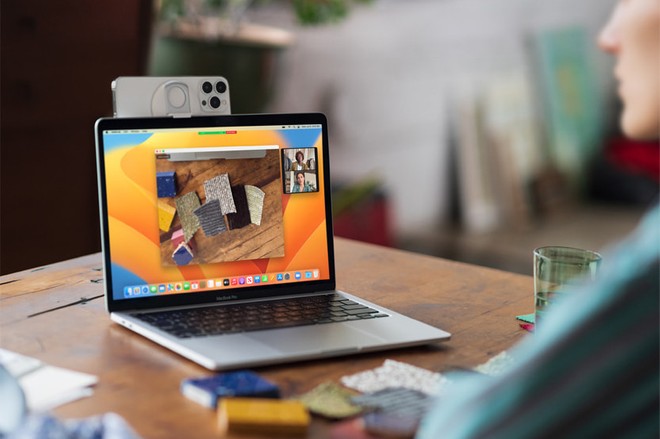 The developer beta is now available to Apple Developer Program members, while the public beta should be released next month. Finally, the launch of MacOS Ventura is scheduled as a free update next fall.